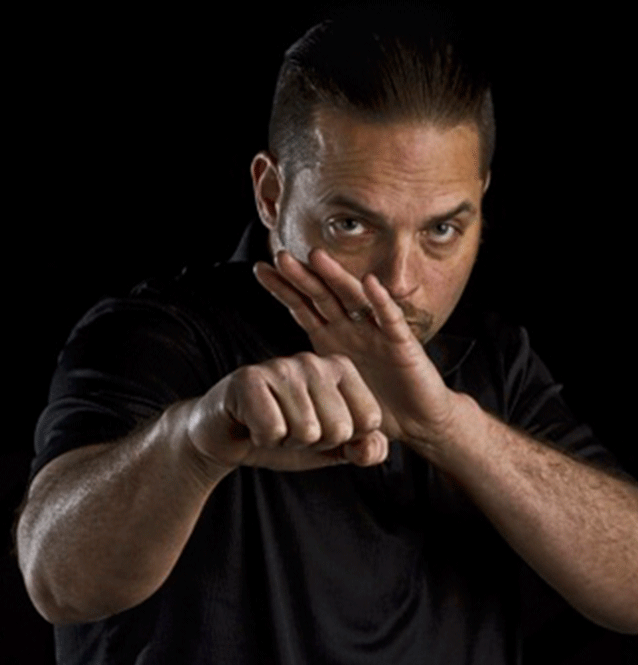 NO ONE IS A VICTIM.

All classes are handicapped-accessible and offer valuable techniques for every student.